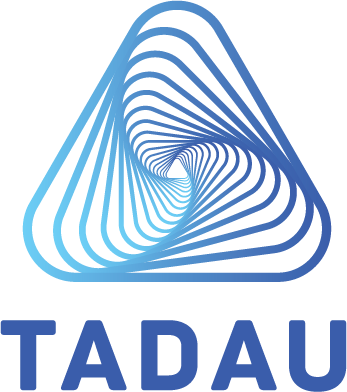 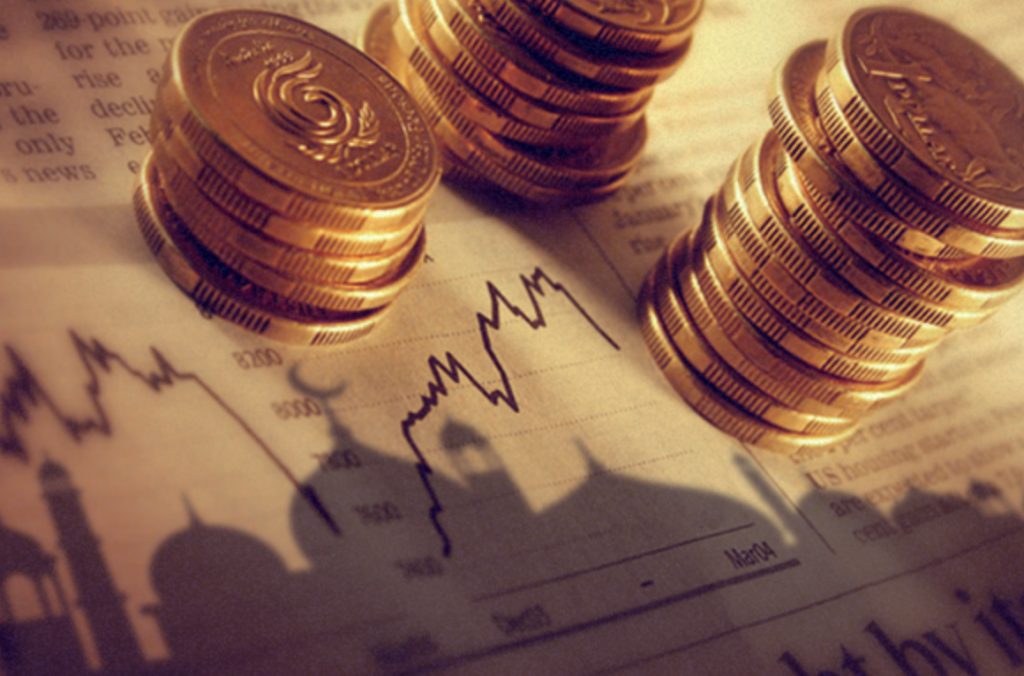 It said on Friday it had affirmed the AA3/Stable rating for the sukuk (2017/2033) due to its strong debt-servicing ability.

Tadau’s plants are the country’s first large-scale solar power project to be connected to the grid.

However, the rating agency pointed out there was a delay in the commercial operations date of Tadau’s 48-MW unit (unit two) which fell on Sept 26, 2018.

This was a delay of nearly six moths compared to the originally scheduled date of March 31, 2018.

RAM Ratings said the main reasons for the delay in completing unit two were challenges in scheduling the testing and commissioning works.

It also said the engineering, procurement and construction contractor was unfamiliar with domestic regulations and in managing local workers.

Other factors were a change in the Malaysian Construction Industry Development Board’s policy on the approval and inspection of imported steel structures, used for the mounting of PV panels.

“The rating continues to reflect Tadau’s sturdy project fundamentals, underscored by its long-term power purchase agreements, which require Sabah Electricity Sdn Bhd to accept and purchase all energy generated by the Plants, up to a specified limit.

“This priority of despatch enjoyed by Tadau moderates the absence of fixed availability-based revenue typically earned by thermal power plants.

“In addition, the operational complexity of solar PV plants such as the company’s is lower than that of thermal power plants due to the absence of moving parts and a combustion function.

“Despite the delay in completion, Tadau is envisaged to have a strong debt-servicing ability, with minimum and average FSCRs (with cash balances, post-distribution) of a respective 1.50 times and 1.80 times throughout the transaction’s tenure,” said RAM Ratings.

This was under its sensitised cashflow analysis, which assumes lower energy generation due to unforeseen outages, as well as lower established capacity, plant efficiency and Energy Rate.

“We expect Tadau to adhere to its distribution covenant on a forward-looking basis throughout the transaction’s tenure, as opposed to only in the year of assessment. Any excessive unexpected opex/capex or distribution to shareholders would exert downward pressure on the rating.

“The rating is, however, moderated by the risk of variability in solar irradiance and performance ratio of the plants,” it said. 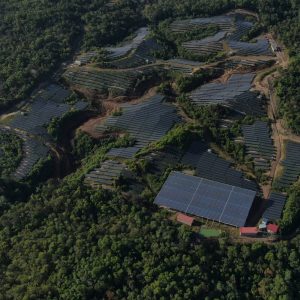 After remaining resilient in 2020, the Islamic finance segment is performing strongly this year, as an improved economic environment, a rise in the number of 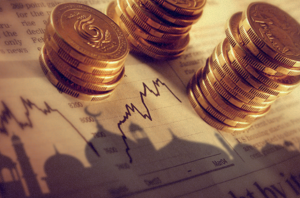 By signing up, you have agreed to our Terms & Conditions, and have read and understood our Privacy Notice.